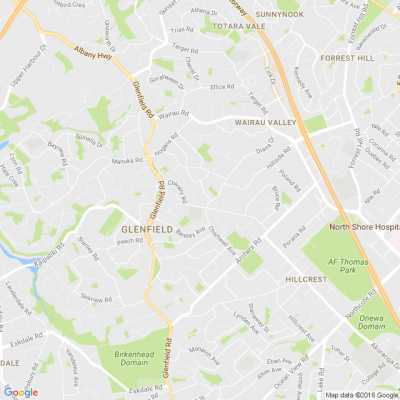 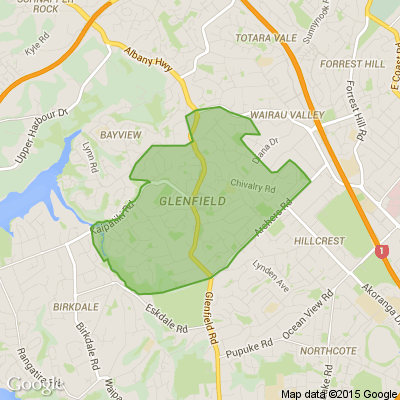 Poll: Do you want to see more car parks at the Albany and Constellation park and rides? What do you think of the Te Tai Tokerau candidates? Dangerous building notice issued to property on cliff at Browns Bay Beach
View All Posts
Our Partners

View all Posts from Glenfield
56 days ago

Reggie our very much loved black cat went missing on Saturday the 01-08-20 from Hogans Road in Glenfield, he is quite a large cat and has amber/ yellow coloured eyes. Reggie has a little white on his chest but not much. He has a bald patch on one of his back legs. He has a half white circle on his belly which looks a bit like a smiley face, and does not have much hair on his lower belly. He is friendly. His back legs also look a bit bandy when he walks. His hair is medium length. We miss him very much and just want him back home. Can you please check your garages or sheds or under your house. He has never been gone from home this long. Please contact by text or ring Leonie on 027 2007 387 if you see him or sight him. Thank you 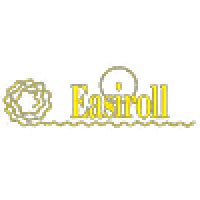 Hi neighbours, I am Rodney from Easiroll Roofing Ltd. We are specialists in the supply of roofing materials for your outdoor areas like Pergolas etc.

We can offer advice and guidance on the right products for you to use for your projects.

Recently there is a growing demand for pergoals with a Flat Look like Glass but without the associated high cost. We have several options that fit the bill and look great.

One option is custom glaze. This is very cost-effective, easy to install, comes in a range of colours and sizes. 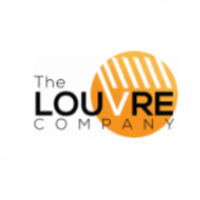 We provide powder coated aluminium, motorised Roof Louvres, from start to finish. Our NZ Made and Designed roof louvres have an integrated gutter system and are operable with a remote controller. Extending your outdoor living with the perfect sun and rain control. We also specialize in manually operable louvre and fixed louvres.

Get your free quote today! Call or email with the rough measurements of your louvre, and find out for yourself that TLC has quality NZ made and designed louvres for accessible prices! 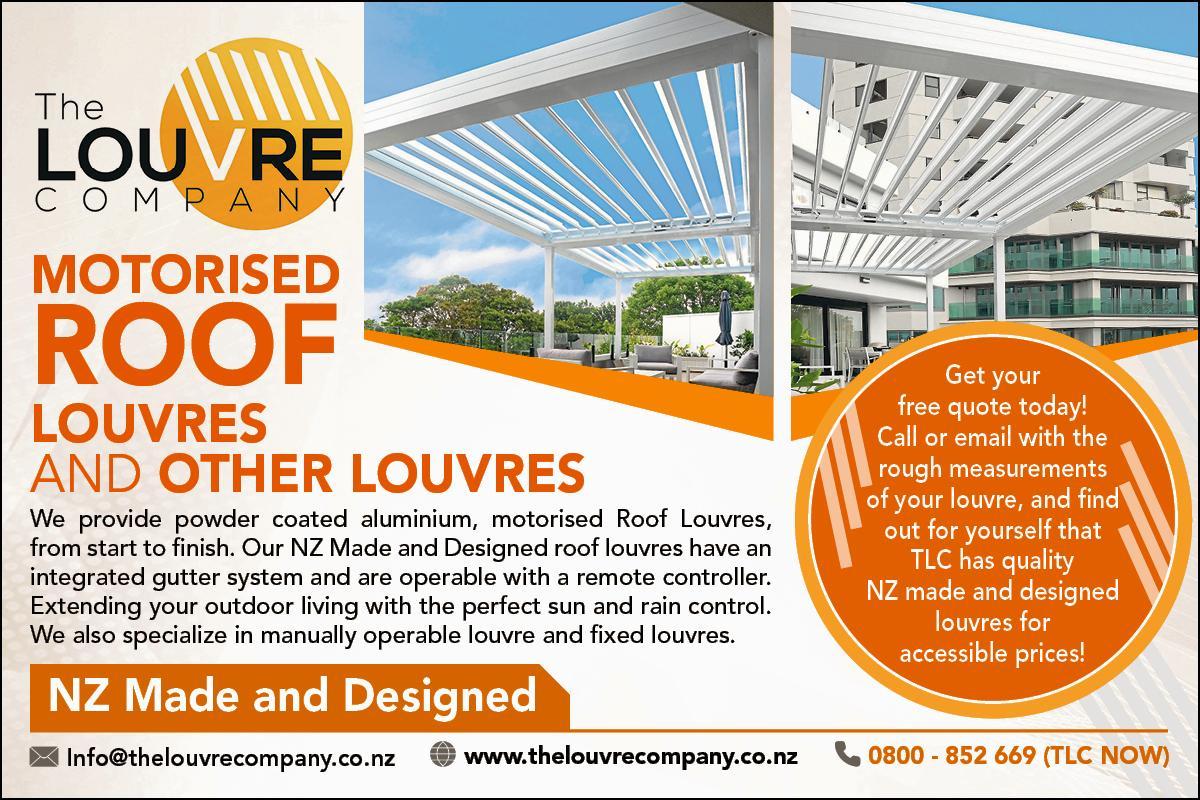 This is the list of roads that Auckland Transport are planning on resurfacing in chip-seal or asphalt (hotmix) between now and the end of June 2021.
If a road appears in both lists, it will be mostly chip-seal, but with small portions of asphalt at the turning area at the end of the road, or at intersections, etc.
Since 2014/2015, Auckland Transport has been downgrading all roads that carry less than 10,000 vehicles a day to chip-seal. And because they use a smaller, poorer grade of stone than North Shore City used to use for chip-seal, the stones travel a long way, go up driveways, damage cars, cause problems for cyclists, etc. 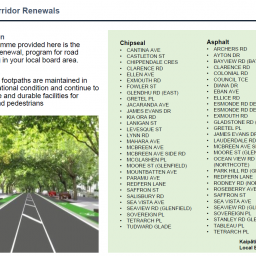 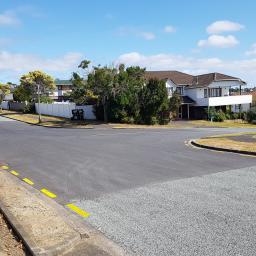 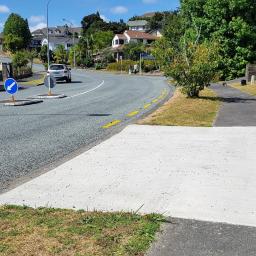 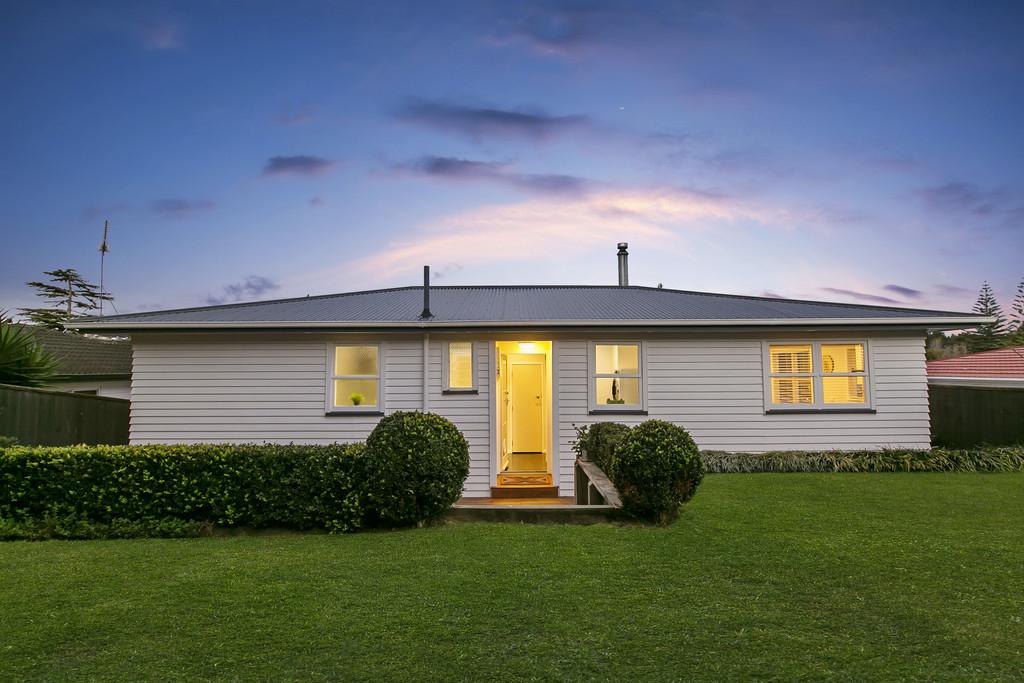 Auction
YOUR CASTLE ON THE HILL
Birkdale, 51b Vandeleur Avenue