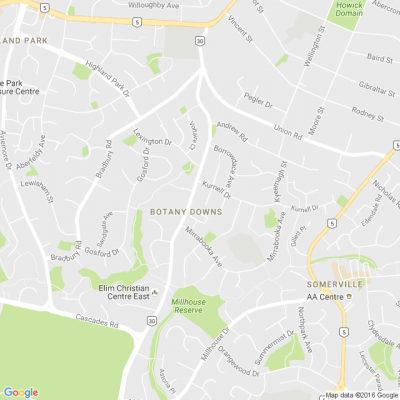 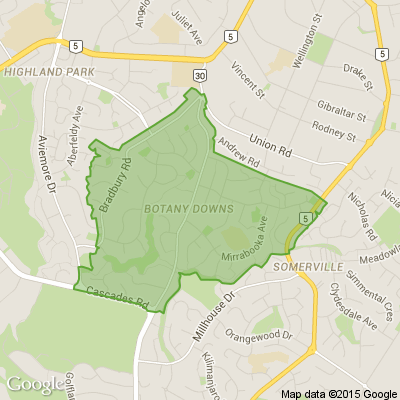 View all Posts from Botany Downs
91 days ago

why are there so many angry drivers around

my daughter has been driving locally and been at the end of someones
anger twice this weekend
1 incident was coming off the SE motorway, doing 5 kms over the limit
when a car (I wont say what) was tailgating her so close she actuallky
lost sight of it in her mirror,then all of a sudden the car appeared
beside her, finger out the window, hurling the F word, calling her a white
bitch, this car stayed even with her for several minutes yelling and
swearing, sadly we had to stop at the lights next to him tirade continued
obviously going 5 km over the speed limit is not fast enough for him
this has all been videoed from a dash cam and a phone/
yesterday in Cahtrsworth, there were a lot of parked cars on both sides
making the road almost one way, she started to drive in between cthe cars on each side when a large black car (again I wont say what type)
sped through hurling abuse and using the finger again, she was lucky
she could pull over in someones driveway to let it through.all it had to do
was wait a couple of seconds, as she works shift work she is quite
scared of driving now,
what is wrong with people these days, there is more traffic than we used
to have, but we all need patience so many angry people out there angry
over nothing 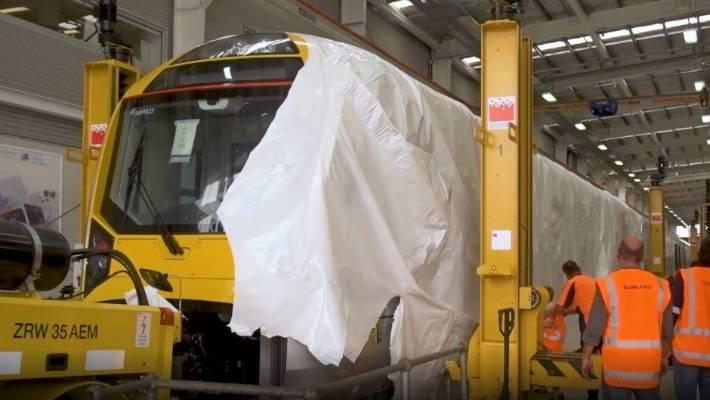 We bring your garden and outdoor living to life:

Please call or text for a FREE consultation, a FREE quote, or a job to be done. 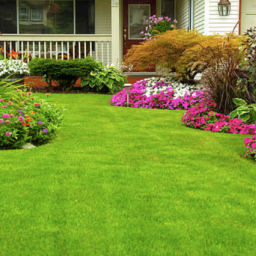 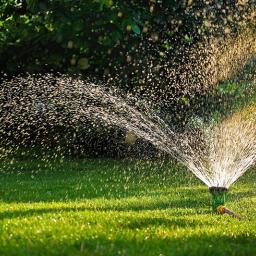 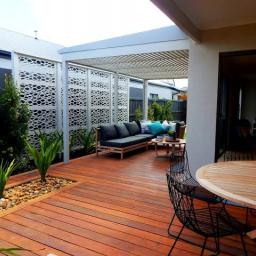 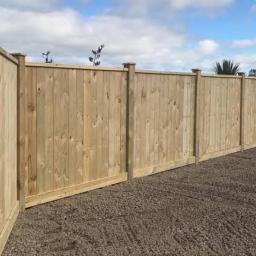 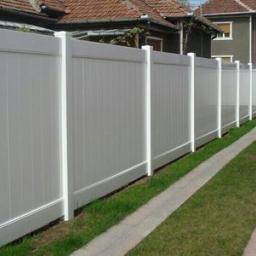 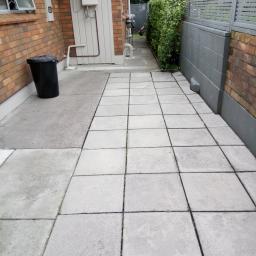 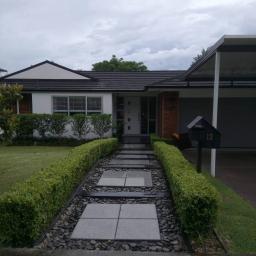 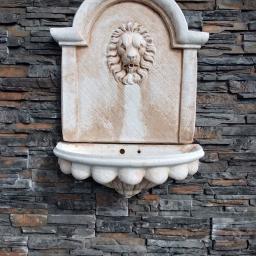 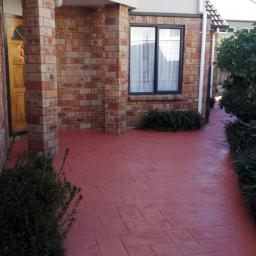 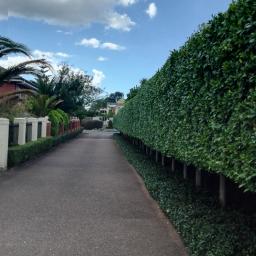 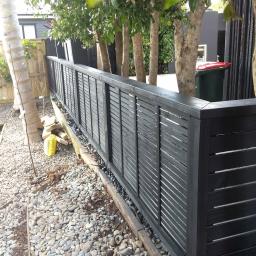 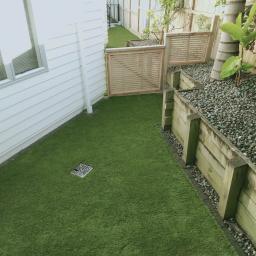 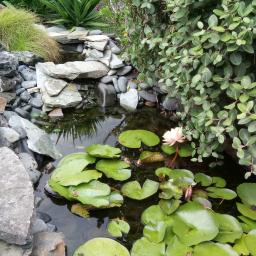 Please help raise money for our much-needed programmes and services here in Aotearoa.

This year, we are aiming to reach 4,000 hours of volunteer collection time. Any time that you can give will help us reach our goal!

It couldn’t be easier to get involved, just click on this link to see where & where we’re collecting – and sign up!

When amazing supporters like you help us fundraise, you help us do good!
You help us to deliver Meals on Wheels, NZ disaster preparedness and response work (inc. our Restoring Family Links tracing service) and our refugee resettlement programmes.

And please spread the word – get friends, family and colleagues involved too!

Or if you’re unable to collect with us, please help our volunteer recruitment drive by forwarding this sign-up link to anyone and everyone! 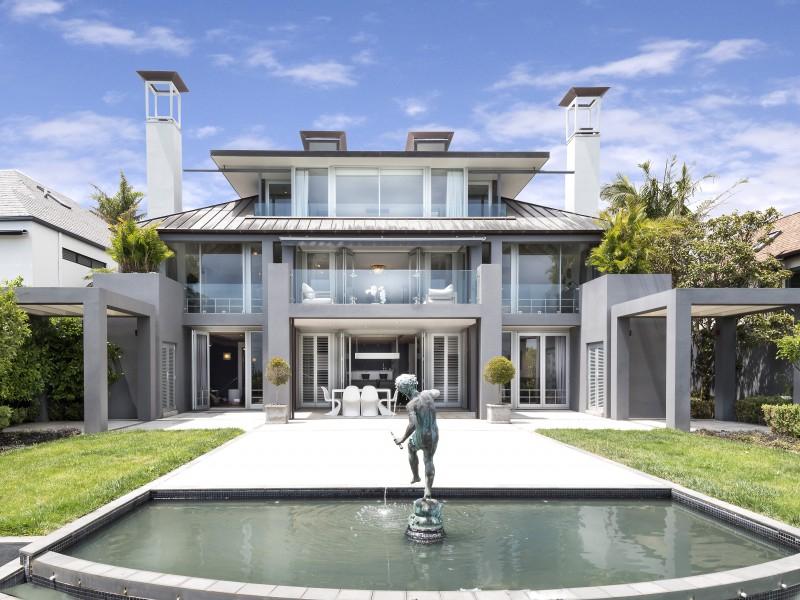